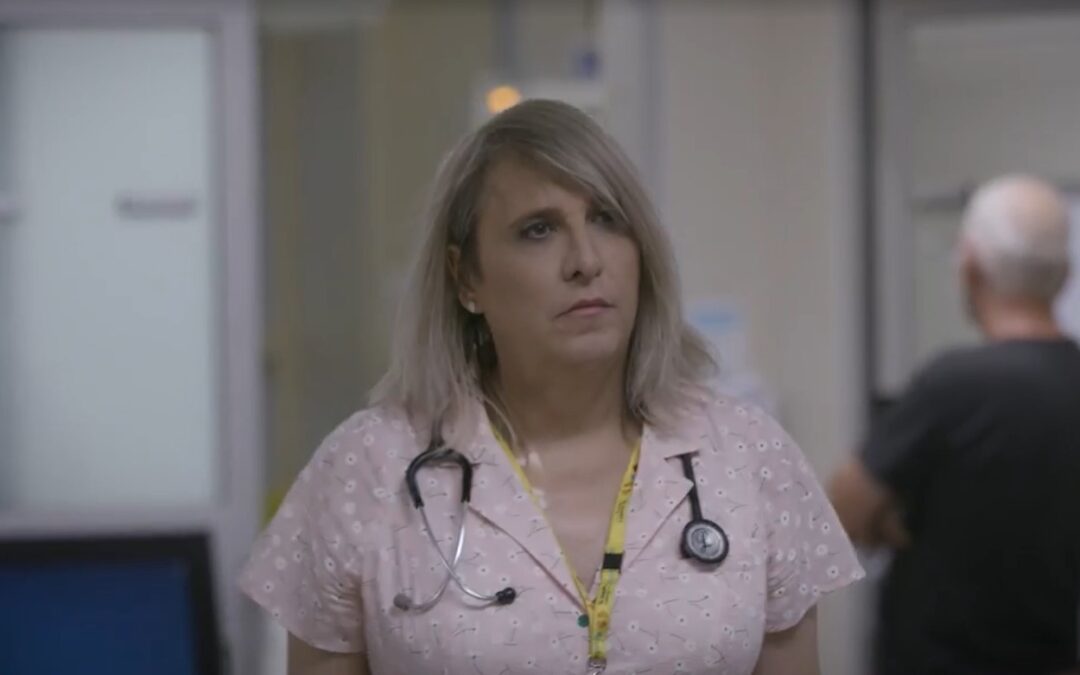 Dr. Carys Massarella is the embodiment of a community-builder.

A member of YWCA Hamilton’s board of directors, Carys is an emergency room doctor at St. Joseph’s Healthcare, a world-renowned speaker, a recipient of YWCA Hamilton’s Women of Distinction award, a mother of two teens, and a role model.

Carys, known as a “trans-warrior physician,” transitioned from male to female at the age of 42. Alongside her work in the St. Joe’s emergency room, Carys is also the lead physician for the Transgender Care Program at Quest Community Health Centre in St. Catharines. Through her work at Quest, Carys helps others transition to their truest selves – offering guidance and support not only as a medical professional, but also as a trusted advisor who has taken the same journey.

Carys says she has always known that she is transgender.

“It was there with me my whole life, sitting on my shoulder, like an elephant,” she said.

In 2009, until she treated someone in the emergency room who changed her life. The patient, a transgender woman, was suffering from a heart attack and ultimately passed away.

Since her transition, Carys has become a leading expert in transgender care and a powerful advocate for the trans community. She has delivered TEDx talks, was named one of the World’s 50 Transgender Icons by Huffington Post, and was the first transgender person to serve as president of a medical staff anywhere in the world.

Carys says that being part of YWCA Hamilton’s board of directors is an important part of demonstrating that trans folk are part of “the normal fabric of society.”

“To me it seemed like a good opportunity to show that transgender people belong, and we have the capability to achieve the same things as anyone else,” she said. “I think in a sense, being a role model is just living your best life.”

Through her work on the YWCA board of directors, Carys has helped shepherd the new Putman Family YWCA from the very early planning stages to today, when the building is in the final stage of construction.

Carys points out that the ongoing housing crisis presents unique challenges for the trans community – particularly trans youth. Not only does the trans community face discrimination in the competitive rental housing market, but trans and non-binary youth also face more discrimination than any other youth group and frequently report great difficulty accessing shelters. They often avoid shelters altogether.

According to the 519, a City of Toronto agency committed to the health, happiness and full participation of the LGBTQ2S communities, 67 per cent of trans and non-binary youth accessing shelters reported self-harm. Twenty-five per cent of trans youth reported running away from home, and 55 per cent of trans people have difficulty meeting housing-related costs.

“Often, there is the risk of violence, particularly if transgender women are housed in male shelters,” said Carys. “We need to ensure that transgender people can access housing in a discrimination-free environment, and that the shelter system protects transgender women – particularly ensuring they are not housed with males.” Here in Hamilton, according to the Mapping the Void study conducted by McMaster University in 2019, 93 per cent of trans people in Hamilton feel unsafe. More than 50 per cent of Two Spirit and LGBTQIA+ people here have faced harassment, violence or hate crimes, and 46 per cent said they had considered harming themselves because of issues related to their sexuality or gender expression.

Carys’ work at YWCA Hamilton, including helping to make the Putman Family YWCA a reality, is just one of the many ways she helps lift up other women in the community – in medicine, in her family, in the trans community, and beyond.

“I have two daughters, and in my role as a physician, the majority of my resident physicians are women,” she said. “It is important to encourage women to take on leadership roles in medicine and in a broader societal sense.”

“My goal is to help women and girls realize that they can be leaders and successful and still find a work/life balance. I think more female leaders equals a better society.” 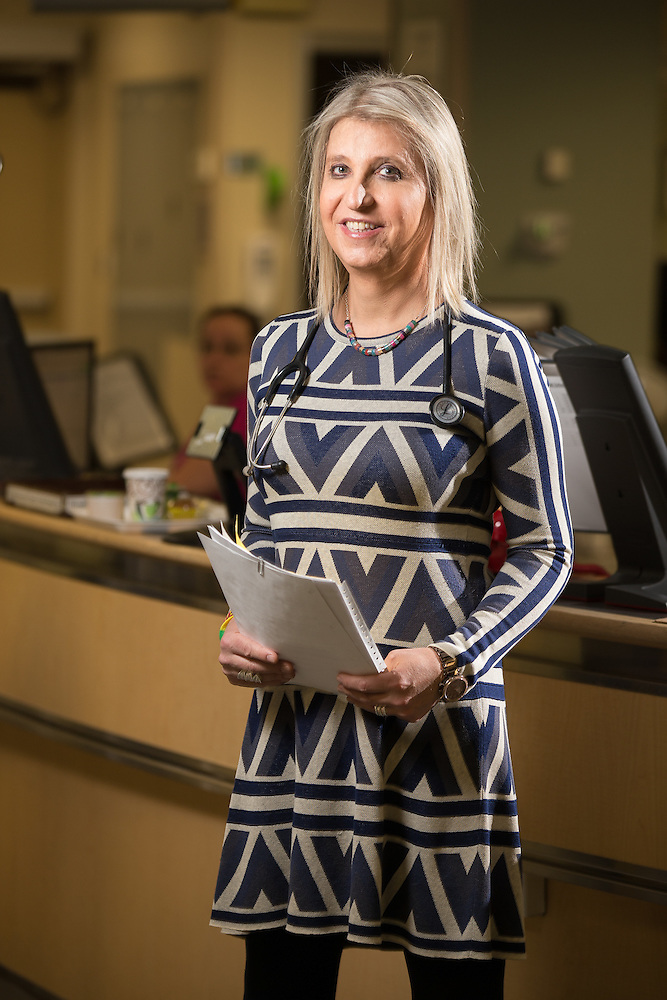