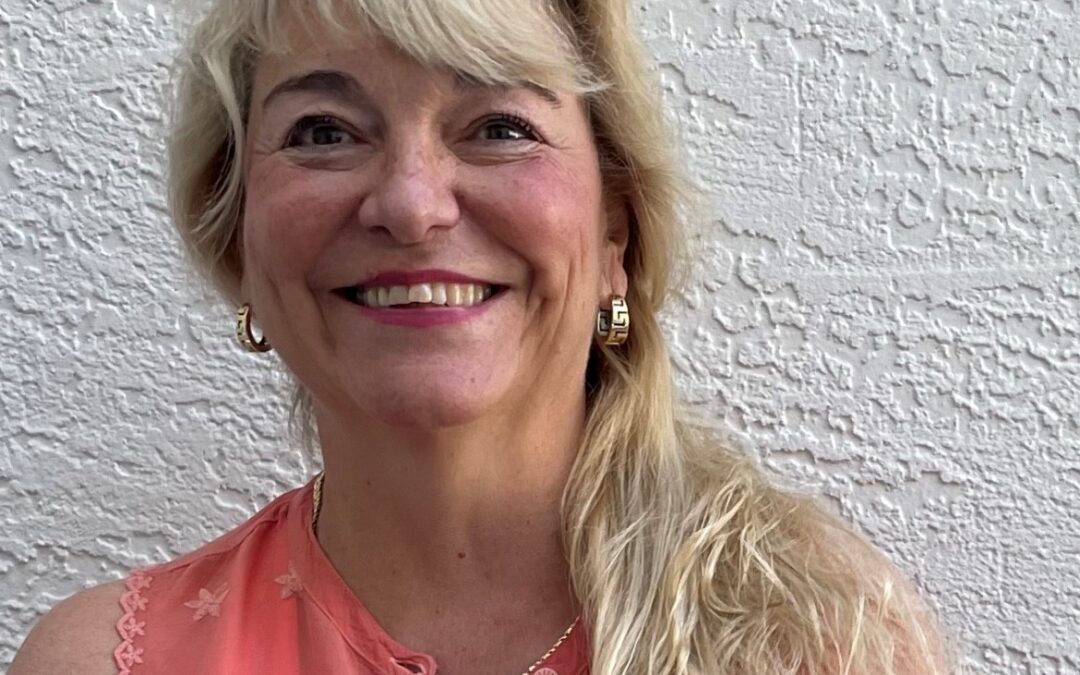 Bernie McCarter has had a lifelong relationship with the YWCA on Ottawa Street.

As a child in the 1960s, she remembers heading to the Ottawa Street YWCA with her best friend on weekends or afternoons after school.  She loved to swim in the pool, the same place she first learned to swim, or to play dodgeball, throwing the ball as hard as she could to work out some of her seemingly endless energy. At that time, the only rule was to be home before the streetlights came on – so Bernie remembers racing home to her Park Row Avenue home just in time to make her curfew.

These experiences were just the beginning of the connection between Bernie and the YWCA on Ottawa Street – a legacy that continues today at the new Putman Family YWCA.

Bernie has lived in the east end of Hamilton for most of her life. After attending Queen Mary Elementary School and Bishop Ryan High School, Bernie studied French at McMaster University, with the intention of entering into global diplomacy. Instead, she was recruited right after graduation to become a customs officer.

“That was a time when women were just not going into that career. My fellow colleagues, who were all male, were not very welcoming, let’s just say,” she said. 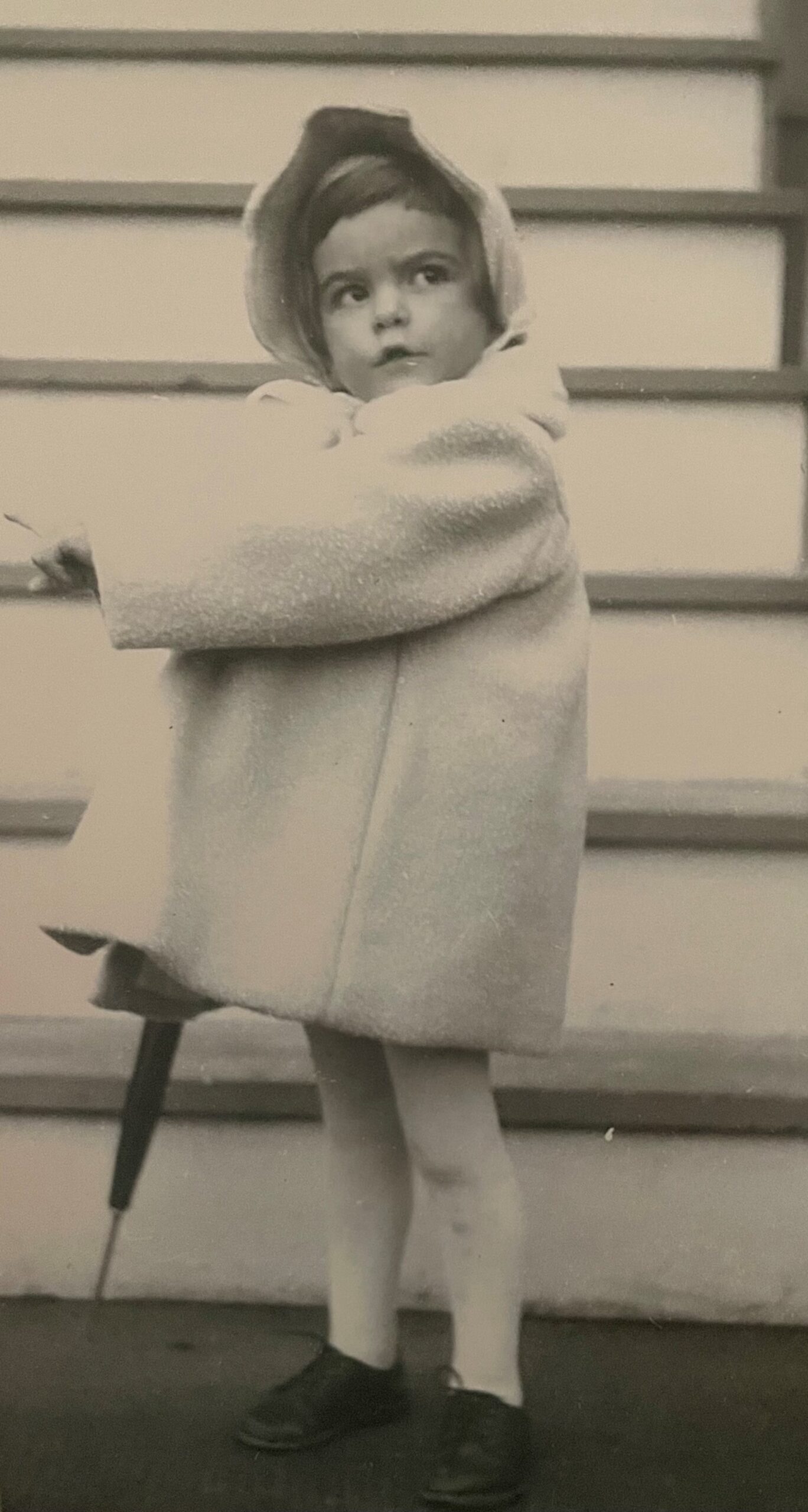 Bernie recalls walking into an office full of men on first day on the job – most of whom were former police officers, firefighters, veterans, private investigators – and, along with another new recruit starting that day, being the only woman in the room.

“When we walked in, they just looked at us. Only one officer spoke to us – only to me, not to the other woman. All he said was “Welcome.” Nobody else said anything,” she recalls.

Bernie continued to break barriers in her career, becoming a support and custody orders enforcement officer for the Attorney General’s office. This job involved tracking down men who were in default of paying support orders to their wives or children, then reporting their assets or delivering seizure notices.

By that time, Bernie had met and married her husband, George, and had her first of two children. When she went back to work, her father offered to look after her daughter, Brittney, while she was at work. 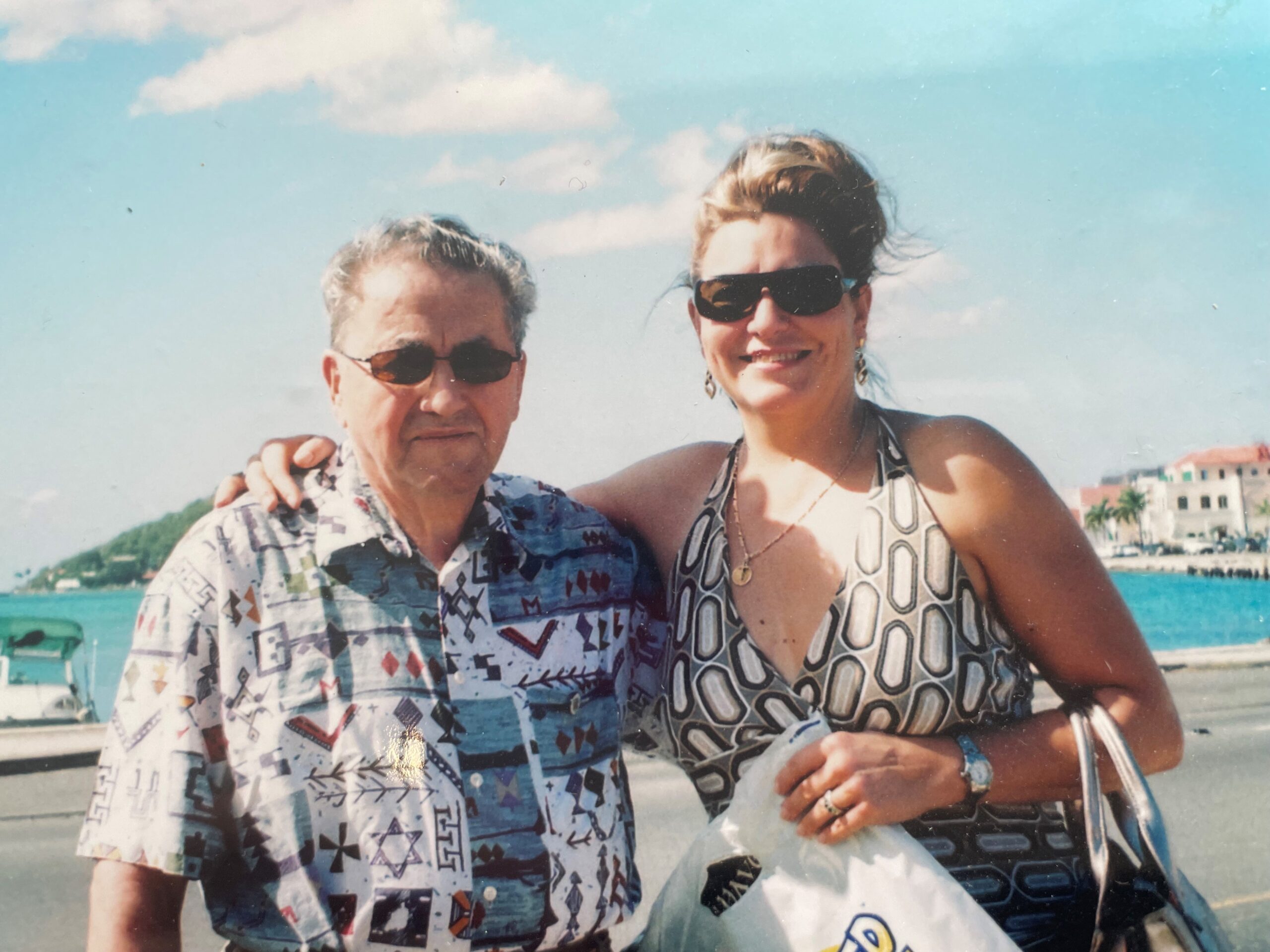 “My Dad was an ethnic Hungarian man who has never turned on the stove, never pushed a button on the microwave, so we weren’t sure how it would go,” she said. “But we said we’d do it on a trial basis – and it was magical.”

Bernie’s father started taking Brittney to the Ottawa Street YWCA – and that’s where Brittney learned to swim, just like her mother.

“He continued the Y connection in our family, so we’ve had three generations going there – my Dad, my daughter, and myself. It is very close to my heart,” said Bernie. “He passed at 90, and he had a special connection with my daughter up until they day he passed because of all the wonderful times that they spent together.”

Bernie is now a proud supporter of the new Putman Family YWCA, becoming a member of the campaign advisory team and working hard to advocate for the women and their children who will live there.

“For me to see what is happening now with the Putman Family YWCA is amazing,” she said. “We’ve come a long way. To be finally able to be recognized and empower other women and provide them with skills, with mentorship – it’s all-encompassing,” she said.

Bernie says she can’t wait to go through the new Putman Family YWCA to show her daughter, her son Jordan, and her grandchildren the new building – particularly the space which will bear the name of her beloved father and papa of the McCarter Family. 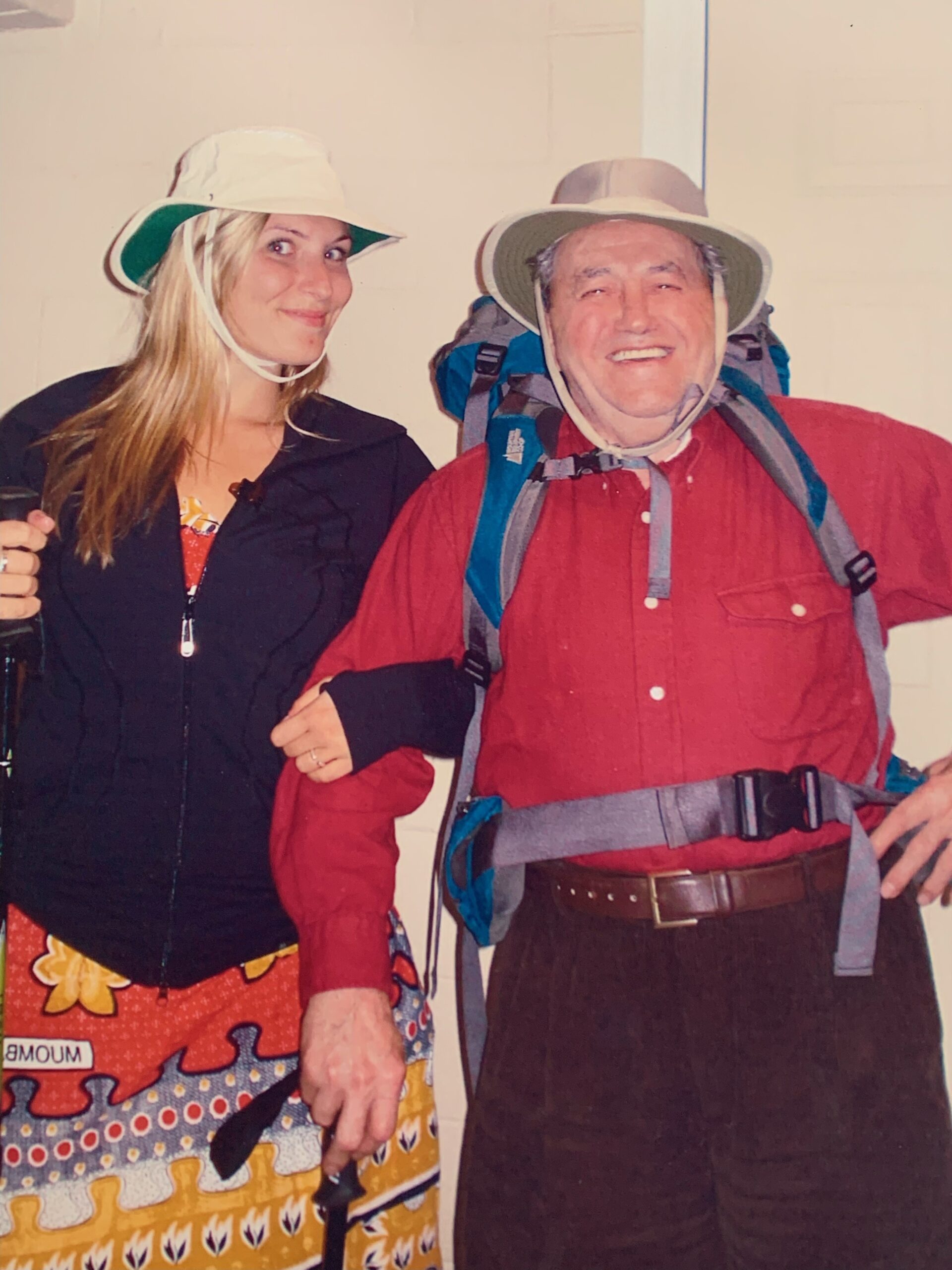